The Centre of European Studies and Humanities "Ioannis Capodistrias" was founded in January 1994 as a Private Legal entity, of non-profit character, and in January 2001 it was recognized as a non-governmental organization (NGO) by the Ministry of Foreign Affairs.

The Centre's expertise is education, awareness and cultural development in matters related to history, culture, arts, technology, research and protection of the environment and operates with three corresponding Departments.

The Centre has organized a number of Conferences, Workshops and cultural meetings in Greece and abroad with a view to promoting the Hellenic civilization at an international level.

It has co-operated with the Ministry of Foreign Affairs to implement developmental projects in the Balkan countries and in Turkey.

The Centre co-operates with Universities, Institutions and Institutes as well as Organizations governed by Private and Public Law, in Greece and abroad, with the European Union and UNESCO, in programs and matters related to culture and civilization. 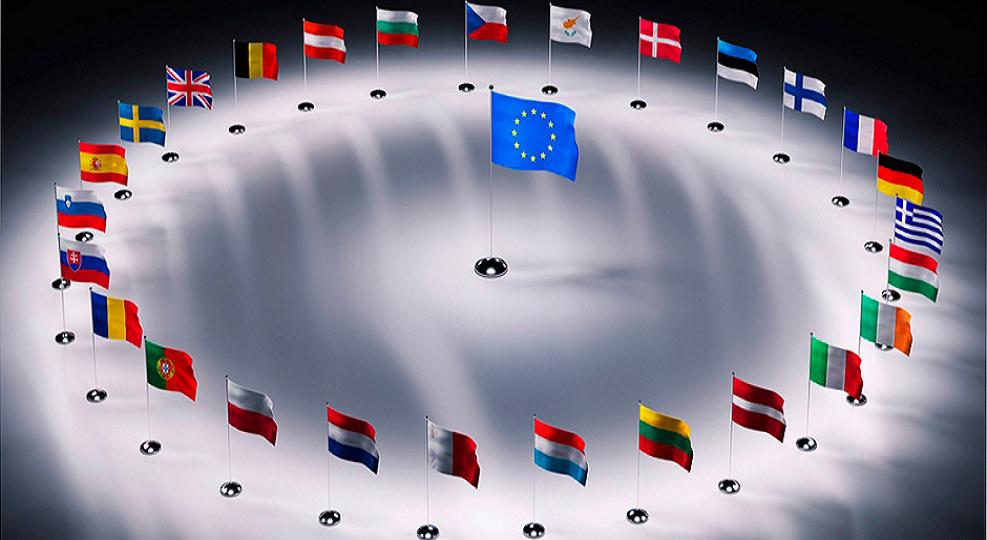